I dance because it has always been the one thing in life that I've always had a passion for and just can't seem to let go. Whether it be working on the never-ending quest for fine-tuning my technique in the studio, or sharing my love of the art with others through performances, I have always found comfort in dance. I relate my experience in dance with the quote, "Dance enables you to find yourself and lose yourself at the same time.”

I can communicate with dolphins using high-pitched vocals.

I have no hesitation when it comes to naming who I admire most: my mother. She has been by my rock through some pretty unbelievable "life" experiences; but it's not just her support that amazes me, it's the way she cares about others. Her generosity and endless support and love for all those around her has never ceased to amaze me. My only hope is to be at least half the incredible person she is. 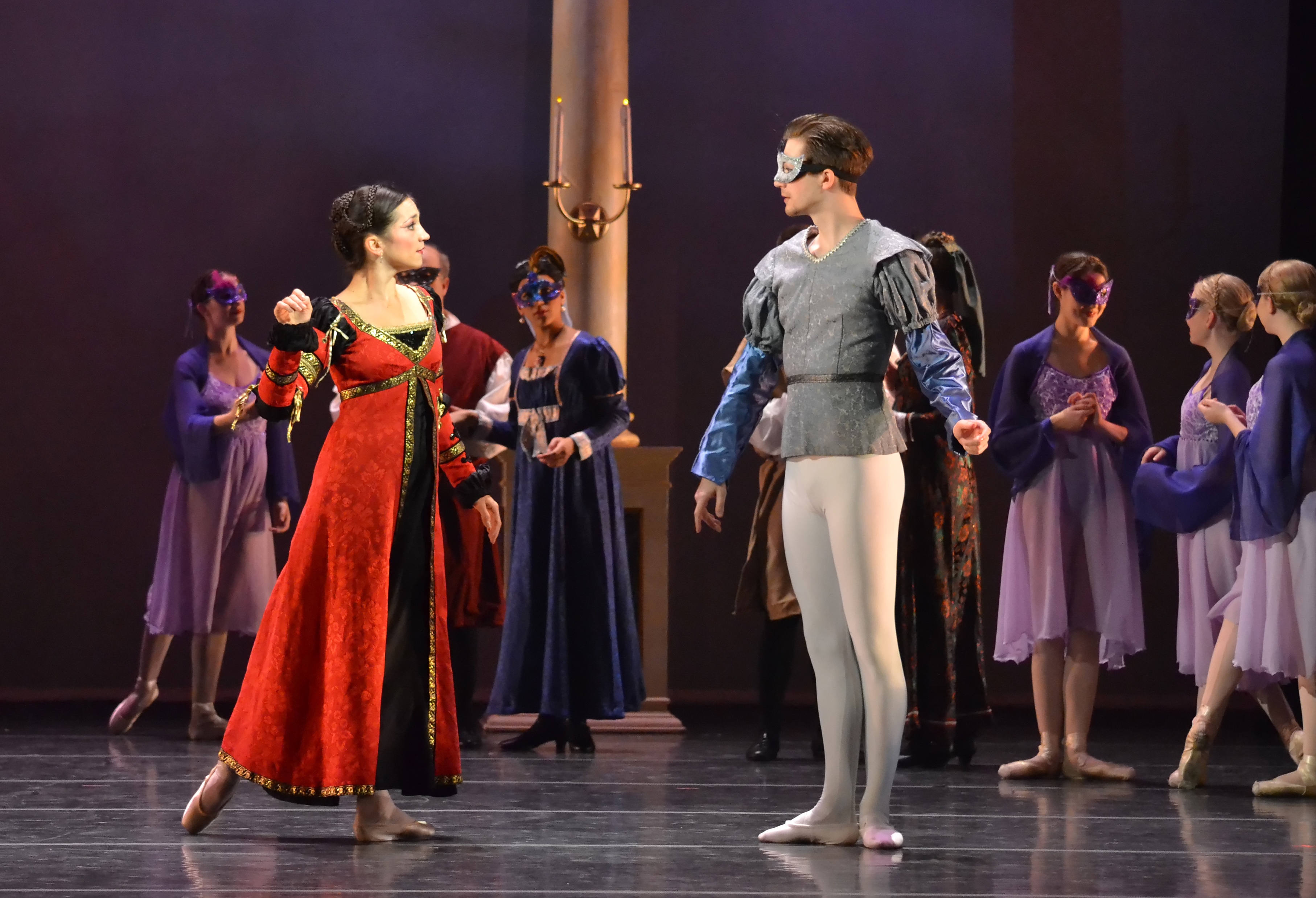 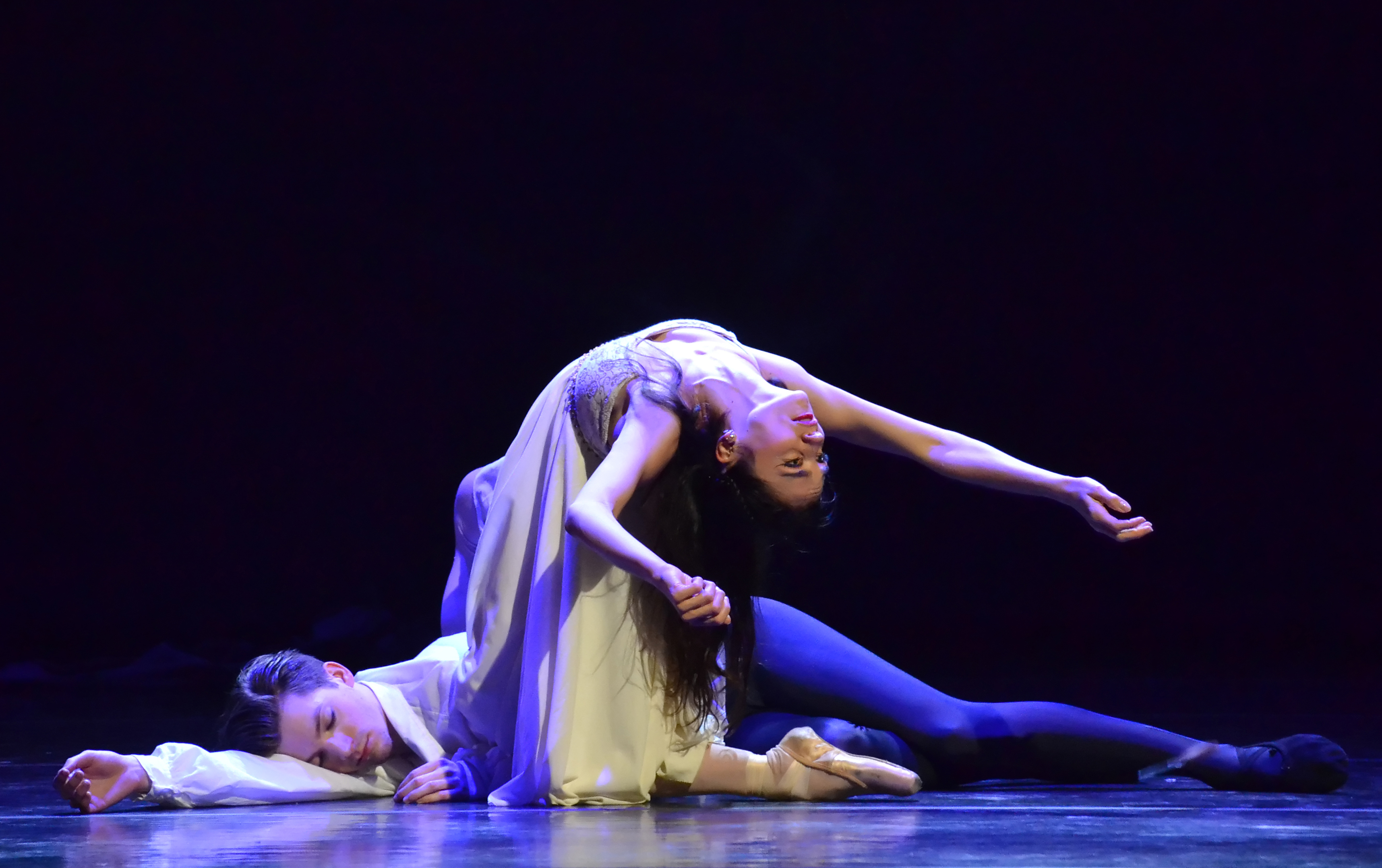 Get to Know Kelly Ruggiero

Kelly Ruggiero studied on a full scholarship and received her BFA from the University of Arizona, where she graduated summa cum laude.  While attending, she was featured in Lise Houlton's Sidetracks, Melissa Lowe's English Suite, Michael William's Dreaming, and James Clouser's Swan Lakeas Odette.   Upon graduating, Kelly received a professional position with David Taylor Dance Theatre where her repertoire included Sugar Plum and Clara in The Nutcracker, Juliet in David Taylor's Romeo and Juliet Rocks!, James Wallace’s The Storm, and Tom Ruud’s Mobile.  After three seasons with DTDT, Kelly joined Nevada Ballet Theatre, where she worked with George Balanchine repetiteurs Sandra Jennings and Elise Borne to perform Who Cares?, Serenade, and Rubies; she also performed Peter Anastos’s Cinderella, Bruce Steivel’sDraculaand Don Quixote, and James Canfield’s Giselle.  While at NBT, Kelly collaborated with Cirque du Soleil and performed in their annual Choreographer’s Showcase at the Mystere Theatre.  Kelly was offered the esteemed opportunity to perform Canfield’s Equinoxeat the Kennedy Center in the fall of 2008.  She performed two seasons with Sandra Organ Dance Company while residing in Houston and has guest-performed and choreographed for Queen City Ballet in Helena, MT.  This is Kelly’s 9th season with New Mexico Ballet Company, where she has performed the role of Juliet in Romeo and Juliet, Mercedes in Don Quixote, Phrygia in Spartacus, Wicked Witch in Wizard of Oz, and Madame Giry in The Phantom of the Opera Ballet.  While attending college, Kelly was awarded a full scholarship to attend the Fletcher Program of Study, in conjunction with Body Works Studio.  She furthered her education of Pilates by completing BASI Pilates Comprehensive Teacher Training Course at Core Fit Studio in Las Vegas, NV. She currently teaches Pilates at Momentum Studio and holds a certification in the A Barre+ Method.